SP Links March 6 – Plenty on cash transfers and health in Ghana, El Salvador, and Hong-Kong; the effects of PDS in Iraq; public works in CAR; mobile money and inflation in Kenya; cash in Lesotho; the politics of cash transfers diffusion in Africa; two papers on human capital; new book on education in South Asia; poverty in fragile states; long-term effects of trainings in Colombia; digital economy and unemployment; adapting pensions in aging societies; slow structural change in Africa; and much more… 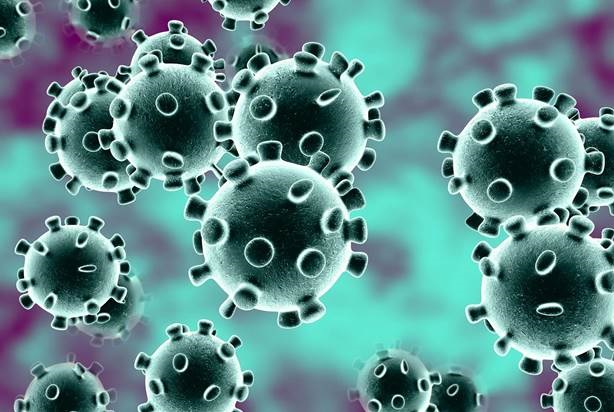 How not to start with health matters…! A new article by Owusu-Addo et al articulates the transmission channels through which cash transfers can affect the social determinants of health. Using the Ghana Livelihood Empowerment Against Poverty (LEAP) as a case study, select factors affecting the health impact of cash transfers include inter-sectoral collaboration and shared vision across sectors; availability of a single registry; program awareness and beneficiaries’ voice in program decision-making; availability and access to quality services; and psychological context of poverty and motivation.

But more specifically, can conditional cash transfers improve maternal health care? De Brauw and Peterman present new evidence from El Salvador’s Comunidades Solidarias Rurales program showing robust impacts on outcomes at the time of birth. These are mostly due to income effects (no effects were registered by conditionalities per se), supply‐side health service improvements, and gains in women’s agency (I love the discussion on the 6 possible pathways to impacts). However, no impacts were detected on prenatal and postnatal care.

The coronavirus epidemic is generating an additional narrative for universal basic income as “helicopter money”: Hong-Kong announced a one-off UBI of about $1,280 for its 7M adult residents, a measure expected to boost the economy by 1%. A similar and even bolder UBI as economic stimulus is advocated in the US by Furman ($1,000/adult + $500/child). Both cases remind me of Kuwait 2011 and Australia 2009…

From universality in cash to universality in food: Phadera et al examined how the Iraqi PDS mitigated the loss of welfare induced by forced displacement. By expenditures, calorie intakes and other measures, they found that the program helped mitigate displacement to a degree, but may not be the most effective measure for such shocks – a role that targeted cash transfers could play more effectively and efficiently.

The CSAE conference on economic development in Africa is coming up (March 22-24)! Anything interesting on social protection presented there? Of course, here are 4 papers:

Speaking of Africa, how much of the demand for cash transfers is externally or internally driven? Hickey and Seekings have an ESID paper examining DFID and the transnational politics of cash transfers. Their main point? Organizations tended to render political choices on cash transfers as technical ones, hence “… limiting their efficacy in most African countries”.

Two new papers on human capital… as an engine of growth (Ehrlich and Pei) and in relation to early childhood care and cognitive development (Chaparro et al); … that’s it? Not at all! A new book Ready to Learn by Beteille et al analyzes education in South Asia; … and on nutrition? Chandy has a short piece about 21st century nutrition, with an interesting discussion on the changing relationship between child nutrition indicators and country income levels; … and on gender? According to UNDP’s new Gender Social Norms Index, nearly 90% of men and women hold some sort of bias against women.

Materials on fragility hot off the press! A flagship report by Corral et al estimates that by 2030, up to two-thirds of extremely poor people live in fragile and conflict-affected situations (FCS). Poverty rates were there stuck at over 40% over the past decade, while countries that escaped FCS cut their poverty rates by more than half. Currently, a person living in FCS is 10 times more likely to be poor than in countries that weren’t FCS in the past 20 years (see also the publication page and nice animations in this blog by Mahler et al). Bonus: a number of additional factoids and measures are laid out in the World Bank’s newly-released strategy for fragility, conflict and violence (e.g., see neat financing toolkit, fig 6, p.61.)

More on resilience: CALP issued a report on its “Cash Week”, a set of events on humanitarian cash transfers in Panama, Senegal, Kenya and UK; and an IPC-IG one-pager by Beazley et al summarizes social protection practices to enhance preparedness to natural hazards in Latin America and the Caribbean.

Let’s stay in LAC: what are the long-term impacts on education of vocational training in Colombia? Kugler et al show that 11 years after randomization, the program’s estimated internal rate of return on education ranged from 22.2% to 24.1% for females and from 10.2% to 25.5% for males. Why? Trainees increased higher education enrollments, and their relatives increased secondary school attainment. Training also helped relax credit constraints for women, while improving field-specific knowledge for men (h/t Mattias Lundberg).

So let’s open the skills and labor box more fully (with Indhira Santos and Michal Weber): Lederman and Zouaidi quantify the relationship between the incidence of digital economy and long-term frictional unemployment across countries (there is a robust, negative partial correlation between the two). Cockx et al evaluate the impact on the transition to work of a policy reform in Belgium that restricted access to a specific unemployment insurance scheme for youth. Result? The reform only increased the transition to very short-lived jobs. Paul argues that while the labor income share has decreased for low-skilled workers, labor shares increased for high-skilled workers. And Amaglobeli et al warn that as societies age worldwide, pensions, financial, and labor market policies must adapt. Bonus on pensions: a Public Expenditure Review on Uzbekistan by Izvorski et al estimates pensions outlays at 5.9% (see also p.65 for a discussion on “support to the poor and vulnerable through the budget”).

I opened this edition with Africa, so let me conclude with it: a note by Deudibe et al argues that structural transformation in Africa is occurring slowly, with little convergence across regions, and with agricultural employment only modestly correlated with poverty reduction. BTW, speaking of structural change, earlier this month the Jobs and Structural Change Blog Series was launched (see recent trends on jobs and structural change in resource rich countries) (h/t Ian Walker). 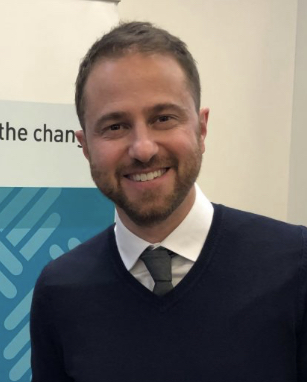