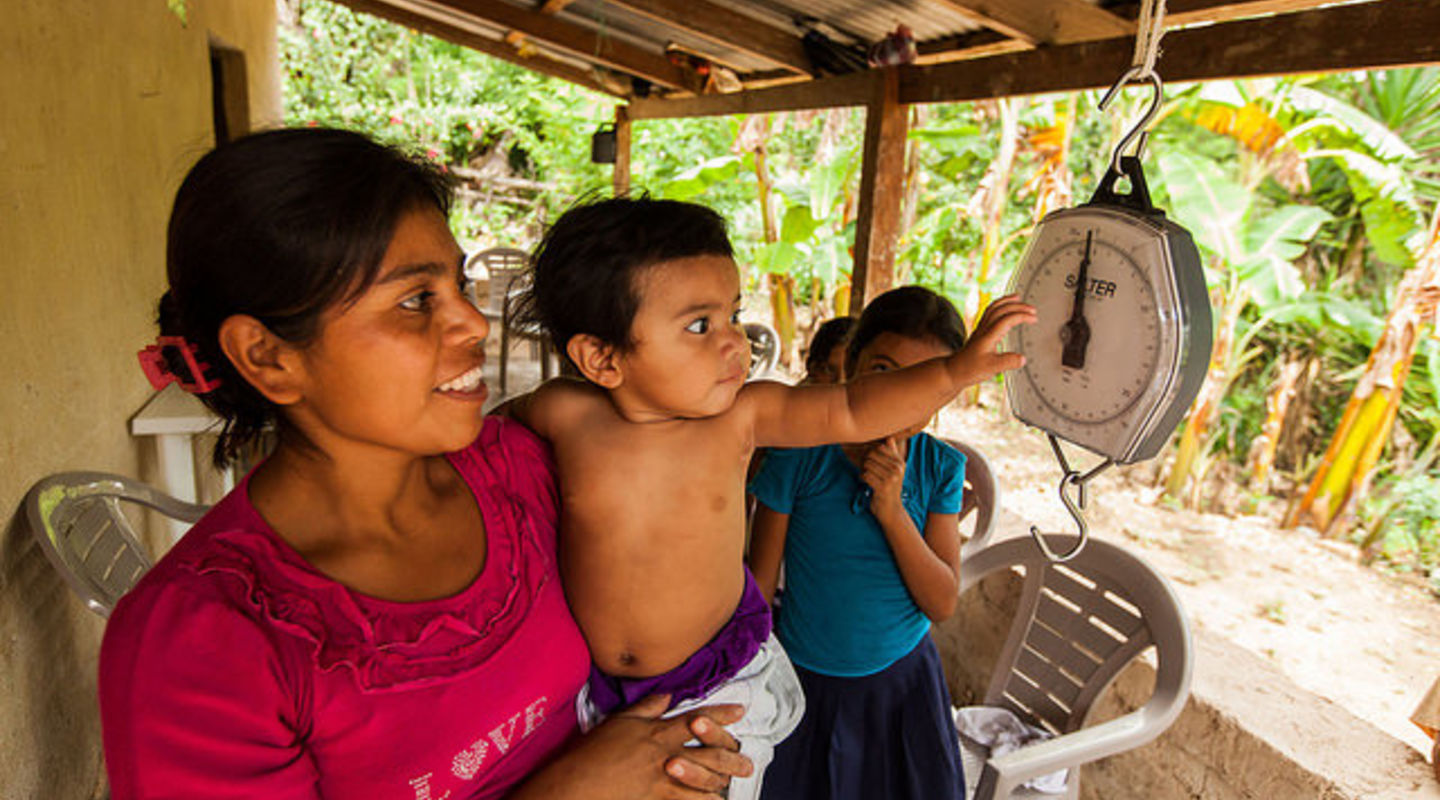 Learn and leave? The ‘brain-drain’ dilemma has been on policymakers’ mind for decades; but the issue now appears at micro-level in social assistance programs too: an article by Millan et al estimates that 13 years after its inception, the Programa de Asignación Familiar conditional cash transfer in Honduras increased secondary education completion by 50%, but also rose the chance of migration by 3-7 percentage points.  Bonus on brain drain: Edwards’ blog summarizes 4 recent studies on the matter.

From formal to informal safety nets: some 60M people use food banks in high and middle-income countries, raising the quandary of such initiatives being needed vs being unsustainable. A new article by Okeke‐Ogbuafor reflects on these issues in Scotland and Nigeria. In Ghana, Nourani et al show that income shocks may facilitate altruistic giving to worse-off individuals within one’s network, but too large a network can overwhelm even an altruistic agent, inducing giving to cease.

More on Africa: IPA has a handy 4-pager on the 9-year impacts of the Uganda cash grants program by Blattman et al – I discussed the paper extensively in the past, including the treatment-control convergence and fading impacts over time, but a brief is always a brief!

Speaking of briefs, a 2-pager by FAO discusses the connections between social protection and early warning systems (to be precise, ‘Early Warning Early Action systems’ are examined, including how these can translates early warnings into anticipatory action).

More on resilience! Two reports by WVI – one on cash transfers, gender and protection in Iraq, and another on linking child-sensitive programming and humanitarian assistance in Indonesia. Still on Asia, with a piece capturing perspectives from NGO and community in the wake of typhoon Mangkhut ins South-East Asia.

What about fragility? A paper by Hu and Yao use nightlights data to show that official GDP estimates in fragile and conflict-affected countries often underestimate the deterioration of the economy during shocks and recovery (h/t Laurence Chandy).

I have always been fascinated by the on-the-job-learning literature, so was glad to see a paper by Graff Zivin et al estimating the impacts of performance-based compensation schemes for on-the-job learning (they provide differentiated incentives to grape vs blueberry pickers). Results? Contracts with bonuses tied to productivity targets generate faster learning-by-doing than those induced by a simple commission scheme.

Time to think differently in resource mobilization? While countries scramble to find social protection fiscal space, Torslov et al estimate that $600B in corporate profits were shifted to tax havens in 2015. That is 7.5 times the amount needed to eliminate global poverty at $1.9/day. Other ways to financing the end of extreme poverty? ODI’s Manuel et al recommend increasing tax revenues by a quarter (to the maximum level that is economically feasible) and allocating half of public spending to health, education and social protection.

A cool paper on mobility and technology: Martin-Shields et al compare how long-term residents, short-term residents, and Venezuelan migrants access and use ICTs in Bogota`. And “… as policymakers strategize on their approaches to meeting the SDGs by 2030, we want to take a closer look at how governments can use (…) three tools to do just that”, say Navis et al. What are those 3 tools? An ID, a phone, and a bank account. And speaking of phones… a blog by Madden shows that sub-Saharan Africa will add 167 million mobile subscribers by 2025, reaching a total of 623 million people – or around half of Africa’s population.

Past and future events: Cavallari has a two-part blog reflecting on this week’s conference on resilient social protection (part I and part II), while recordings from 14 sessions can be watched here. Other exciting conferences coming up, including on gender in Africa (Lome, Nov 11-13) featuring a session on gender, resilience and social protection on day 3 (h/t Amber Peterman), and the ILO’s global social protection week (Geneva, Nov 24-29).