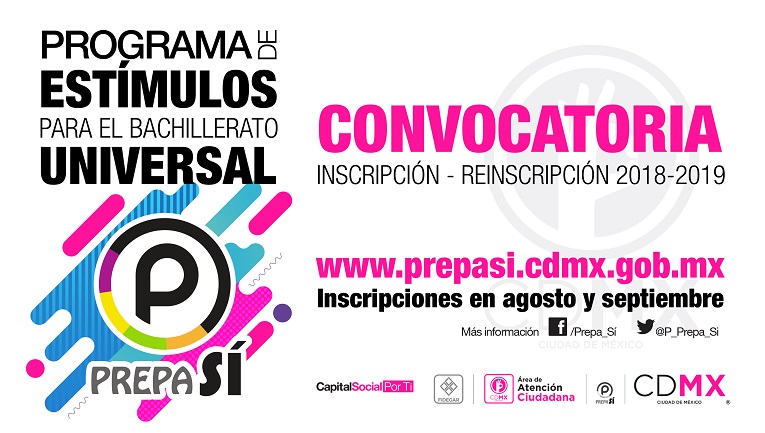 After Prospera, Mexico in on a path to introduce a scholarship scheme – that is, something similar to a high school conditional cash transfer (CCT) program targeted by age and with no particular poverty criteria. This resembles Prepa Sì, an urban CCT in Mexico City paying resident students (poor or not) to enroll in public high schools. A new article by Dustan shows Prepa Si had no impact on graduation rates. Why? (i) Limited transfer amounts (it covers for school fees and transportation costs, but not for labor opportunity costs); (ii) no involvement of parents, with transfers made directly to the student; and (iii) lack of monitoring of attendance by schools. Bonus on Mexico: Lopez Calva et al find that cash transfers seem to have helped income convergence.

Let’s move to South Asia: what do we know about gender and social assistance in the region? Tebaldi and Bilo reviewed 50 programs in 8 countries and found that (i) objectives generally did not include specific gender considerations; (ii) few programs explicitly target adolescent girls; and (iii) some payment mechanisms can increase women’s time burden. Some specific reflections are then offered for cash transfers (p.37), public works (p.39) and school feeding (p.41), while I found Annex 2 super-useful with its disaggregated info (see also executive summary and one-pager). Bonus: Care reflects on lessons from gender-sensitive cash transfers in Haiti, Niger, Jordan, Malawi and the Philippines.

Since I mentioned universality, there are three resources on universal basic income: Martinelli exposes UBI’s trilemma of affordability, adequacy and targeting; Bruckmeier et al examine the German quasi-UBI and how one-third of its recipients are stuck over time with little employment engagement (about 23% leave the program quickly and work in full-time employment); and Stadelmann-Steffen and Dermont compare citizens’ opinions of the Finnish and Swiss proposals.

More on cash, but of different nature: Kidd and Athias offer a bruising critique of the graduation approach (aka asset transfers, BRAC model, or lumpy cash grants). In particular, they reassess the 6-country review by Banerjee et al (2015) and contend that, among others, cost-benefits ratios are underestimated, including with rates of returns being high in relative terms, but meagre in absolute numbers (and declining over time); beneficiaries are not the poorest of the poor, with benefits accruing to the better-off among them; upward mobility is limited (in India from the 10th to the 16th percentile); and per capita consumption impacts are only between $0.04 and $0.12/day.

Bonus on insurance, but on health: in a forthcoming EDCC article, Hillebrecht et al estimate the demand for health insurance in Burkina Faso and find large price elasticities among urban households, whereas the demand of rural households is price-inelastic.

Several news from the labor and skills corner (in collaboration with Indhira Santos and Michael Weber). What happens when extending coverage of collective agreements to workers and employers that were not involved in bargaining? In Portugal, a paper by Martins points to an average decline of 2% in formal employment and wage bills in the relevant sectors. Based on data from 20 countries over 16 years, Benda et al show that employment protection strictness and unemployment benefit generosity affect how active labor market policies relate to long-term unemployment. And Strzałka and Żak estimate that, over 2000-2012, the Polish minimum wage increase did not affect unemployment.

Anything in particular on youth? According to a paper by Daunfeldt et al, the Swedish 2007 payroll tax cut for young employees seems to have created 18,100 jobs over 2006-2008; Dewan and Khan examine the school-to-work transition for (and aspirations of) vulnerable youth in India. And the Solutions for Youth Employment (S4YE) platform is launching a great knowledge repository with an inventory of over 200 practical toolkits, guidance notes, and other resources to support youth employment practitioners.

On technology, the journal International Social Security Review has 6 juicy articles featured in its special issue on social security and the digital economy, among which I would single out those relation to the future of work (by Behrendt et al) and the middle class (by Palier). Similarly, a report on the “digital welfare system” by the UN’s Special Rapporteur on Extreme Poverty and Human Rights recommends that “… instead of obsessing about fraud, cost savings, sanctions, and market-driven definitions of efficiency, the starting point should be on how welfare budgets could be transformed through technology to ensure a higher standard of living for the vulnerable and disadvantaged”.

Turning to resilience matters, a report by Care discusses gender protection and cash assistance in Somaliland; Van Der Merwe and Tulloch have an insightful tool on cost-efficiency analysis of basic needs programs by humanitarian agencies; and Baarsch et al project that climate change in Africa will induce losses of 10-15% of GDP per capita while also widening income inequality.

Let me conclude with some poverty measurement materials: based on 6 countries and 2 time periods, Catalan and Gordon argue that that the MPI (Multidimensional Poverty Index) for Latin America is an unreliable measure of poverty and that its dimensional structure is invalid (see also Santos and Villatoro’s reply, and the authors’ counter-reply). In more qualitative terms, Yang and Walker develop a framework based on ethics to question that shame attached to poverty in China is both ubiquitous and problematic.