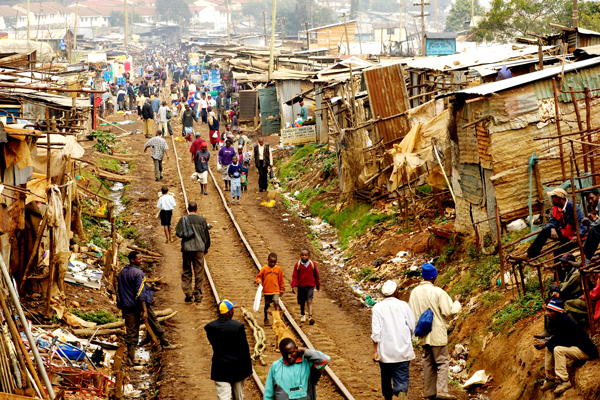 A UNICEF-Innocenti paper by Devereux et al picks up the exciting agenda of social assistance in urban areas with a case study on Ghana. They discuss a range of adaptations required in urban design and foresee that “… as experiences start to build, opportunities for south-south learning on urban-sensitive social protection will likely increase” (a prediction in line with an earlier event on the topic in China).

More on Africa: an ESID working paper by Jacob and Hundsaek-Pedersen tackles the political economy of cash transfers in Tanzania, including examining the relationship between speed of scale up and domestic political dynamics. Moving from south to north in the continent… three set of materials on child-sensitive social protection in the MENA, with a region-wide IPC-IG assessment of legal frameworks by Bilo and Machado and handy one-pagers on programs in Tunisia and Syria.

Plenty of resources on cash transfers in crisis and humanitarian contexts: a summary of the CaLP Cash Week 2018 event (Oct 15-19); a report on ICRC’s experience with cash in conflicts; Juillard’s paper on minimum standards for market analysis for cash transfers; Laumann et al discuss cash and child protection as part of the Aspires Family Care Project (although with no counterfactual); and a multi-agency evaluation of the British Virgin Islands joint cash platform.

A couple of interesting pensions materials: an ILO paper by Ortiz et al discusses how out 18 of the 30 Eastern European and Latin American countries that, between 1981 to 2014, privatized fully or partially their public mandatory pensions reversed that trend. A paper by the late Kabare examines Kenya’s Mbao Pension Plan, a private retirement schemes targeted at informal-sector workers.

On funding issues more widely, how can revenues by raised in middle-income countries? In Colombia, a 2010 reform broadened the wealth tax base by lowering a tax exemption threshold: Londono-Velez estimates that the policy encouraged disclosures worth more than 1.7% of GDP and raised 0.2% of GDP in penalty revenues, most of which paid by the wealthiest (2/5 of individuals in the top 0.01% admitted prior noncompliance). Bonus: check out today’s event on taxes in Africa hosted by CGD and Oxfam in DC. Second bonus on MICs: Wiganraja et al have released a report on “Asia 2015” discussing the future development outlook of the region.

News on gender: two ODI resources on gender empowerment among older women are out, namely a report by Samuels et al and a lit review by Rost et al (see p.42-47 for a discussion on social protection). Also, a WD article by Seymour and Peterman measure gender empowerment via a Relative Autonomy Index, a metric assessing the extent to which actions are intrinsically or extrinsically motivated. Results in a nutshell? It depends on who you are asking, which decision is being made, and if couples agree on how decisions are made (see also IFPRI brief here).

From empowerment to jobs! Giving a second chance is both ethical and efficient: a JLP article by Minor et al found that US employees in sales and customer service positions with a criminal record stayed in their roles on average 19 days longer than those who did not have a criminal record. Similarly, Barden et al estimate that a new generation of subsidized employment programs in targeting people returning from prison reduced incarceration by 12 percentage points among those at higher risk of reoffending (the Indianapolis scheme was particularly effective). Finally, Boom and Miller have a great brief on the performance of youth employment programs in the US.

Assorted mix: a PDR article by Clemens shows that in the 71 countries that grew from low to middle-income or higher between 1960 and 2013, 67 had a concurrent rise in the emigrant share (see also piece by Vasti here). A VoxDev piece by Lipscomb and Schechter argues that subsidies are more effective that nudging (mental accounting) in improving sanitation via enhanced latrines in Dakar. And Ciccarelli clarifies that Italy’s basic income is far from being a basic income (but a GMI tied to work).